Pick it up and run

We are pleased that the Rocky Mountain Alliance of Blogs has decided to accept our call for a screening of candidacies for the blogs. 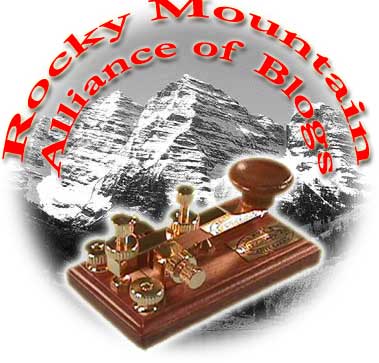 When Hugh was notified last night, his response in full was "King would make a good provost." How horrible! I pick on the provost here at SCSU often, but truth be told it's an even more thankless job than being a department chair. It's like being the plant manager but not the owner of the factory.

Expect to see more information here about my candidacy, with new planks to my platform and further willingness to prostrate myself before Denver sports teams. I hear they have a pretty good hockey team in Colorado -- I would be willing to learn to like hockey. And I have no illusions about the necessity of mansierres.

I know, I know, it's all about the academics. I would seek someone who could start a Great Books program at CU's campuses. As mentioned yesterday, I would send Ward Churchill out to any place I could get him to speak, and be sure cameras were available. I would give him 100% reassignment from teaching to this new task as director of the new Center for the Propagation of the Faux Native American Left. I'll find someone named Faux to contribute a dollar to its creation in return for the naming rights.

Thansk to Clay Calhoun, Joshua Sharf, Ben DeGrow and Jim Cannon for their notes and the RMA's willingness to perform this vital task.

And don't forget to vote at the Fraters poll. At this moment, my candidacy is a slim five votes ahead of Hewitt's. We don't want someone going all King County on us now, do we?